Pharaoh Santana is a 24 year old rapper and actor from Westchester, Los Angeles.

A graduate of New York University’s Gallatin School of Individualized Study, he also has his own multi-media company, New America Digital.

In January of 2020, Santana released “PS1”, a 10 song project into the mind and experiences of his past and future hopes.

It’s a new year and Pharaoh Santana is back with a new single..👇🏾 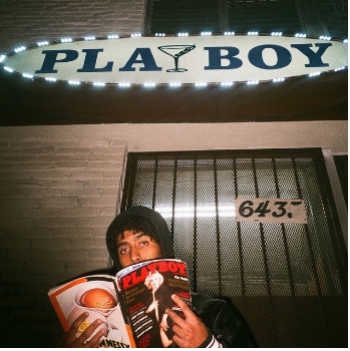