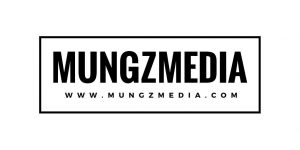 A one to one with A&R Thad Baron

The role of an A&R is historically one of great stature and attaches itself with the awe of peers and musicians alike. Think, Quincy Jones, Rick Rubin, LA Reid and you think of amazing artists such as Michael Jackson, Jay Z and Mariah Carey. The catalyst to success can usually lie with an A&R and I was intrigued to find out what the role of an A&R really entails. Who better to speak to than Thad Boogie, a heavyweight in the British music. 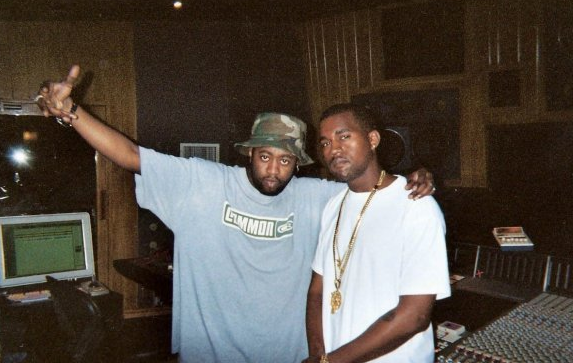 Thad, to you, What are the main responsibilities of an A&R? “The term A&R means artist and repertoire – so essentially you are the individual who would be responsible for making the body of work for the artist you have signed. The record labels role is to develop and promote talent to a mass audience for a monetary gain but also for that feel good factor, because music is an aphrodisiac.” He continues to explain, “I have been A&R at Universal Music, Def Jam Mobile, Edel Records, Primary Wave/Violator, so predominately what I would do is, under the umbrella of urban music, I would try and identify from a UK point, what I believe can sell on mass and therefore encourage my bosses to give me the money to sign the artists and arm them with the relevant ammunition they need in regards of production, remixes, features and TV appearances. My job is to brand their name into a scene.”

It seems the role of an A&R is a hard one to acquire, either you have the best ear for talent or acquire an internship working your way up but for Thad, I wanted to find out his journey in becoming an A&R. “I fell in love with music as a boy, my Caribbean father played the guitar and loved music. He would purchase popular vinyl records from Motown to Stevie Wonder when I was a kid. His love of music forced me to be a curious boy by putting a needle on his precious vinyl’s. I was fascinated by the technology and mechanics of it all. From an early age, I could identify with that Otis Reading for example can sing better than other people, or Aretha Franklin really is better than what I am seeing. From young, I could identify the talent of individuals which got me to start collecting music as a teenager.”

So Thad, What three things make a great A&R and why?

Love what you do! – I collect music, I can talk about country and western, pop music, rock music and I would say I am knowledgeable because I am passionate about music. I live breathe and eat black music. I would say if you are immersed in a scene, you are able to make things happen faster so you need to have a passion for the genre of music you lean towards

Humility – Don’t ever think that you know everything. There’s always something to be learned. Be open to suggestions because the wacky ideas from the person not from your world who tells you about a new producer or genre, don’t dismiss them as that crazy collaboration might be the thing that takes your artist to the next level.

Don’t take things for granted – If you have that link to help get your act to a higher platform even though the job might be designated to a certain PR person or plugger, then just do it. I might have a great relationship with a DJ so I would want to capitalise as I have the relationship with the DJ already. Capitalise as your relationships because you are as hot and famous as you make your acts.

It is one thing being an A&R, but it’s another finding a gem that is able to sustain a career. Sounding good and being good are two totally different things so I wondered, what would an experienced A&R look for in an emerging artist before signing them to which Thad deciphered into two parts. “On the left hand side, talent. On the right hand side, the capacity and desire to want to be famous, and what that means is, to want to do the hard work. Near enough every week the official charts has a new number 1. I would say much of people who have success are the ones who put the hard work in. Get to your rehearsals on time, get to your songwriting sessions on time. Reply to the producers who sent you the beat. He continues “I have realised in this world, you can have that God given talent but unless you put in equal amount or even more of the hard work, by and large, you won’t reach your potential. There are individuals who aren’t as talented as others at rapping or singing or playing an instrument but they would practice their craft and become better guitarists or keyboard players and the bottom line is, hard work can pay off equally as much as God given talent.”

That feeling of euphoria is definitely something to keep you going in such a long career but what would be the highlight of someone who has been plying their trade for over two decades? Getting a job working in the game. I have been fortunate, my first A&R role at Universal began in 1996. I have been fortunate to have worked during the UK Garage peak and worked with a lot of the artists in UK Hip Hop including Klashnekoff and Skinny Man. 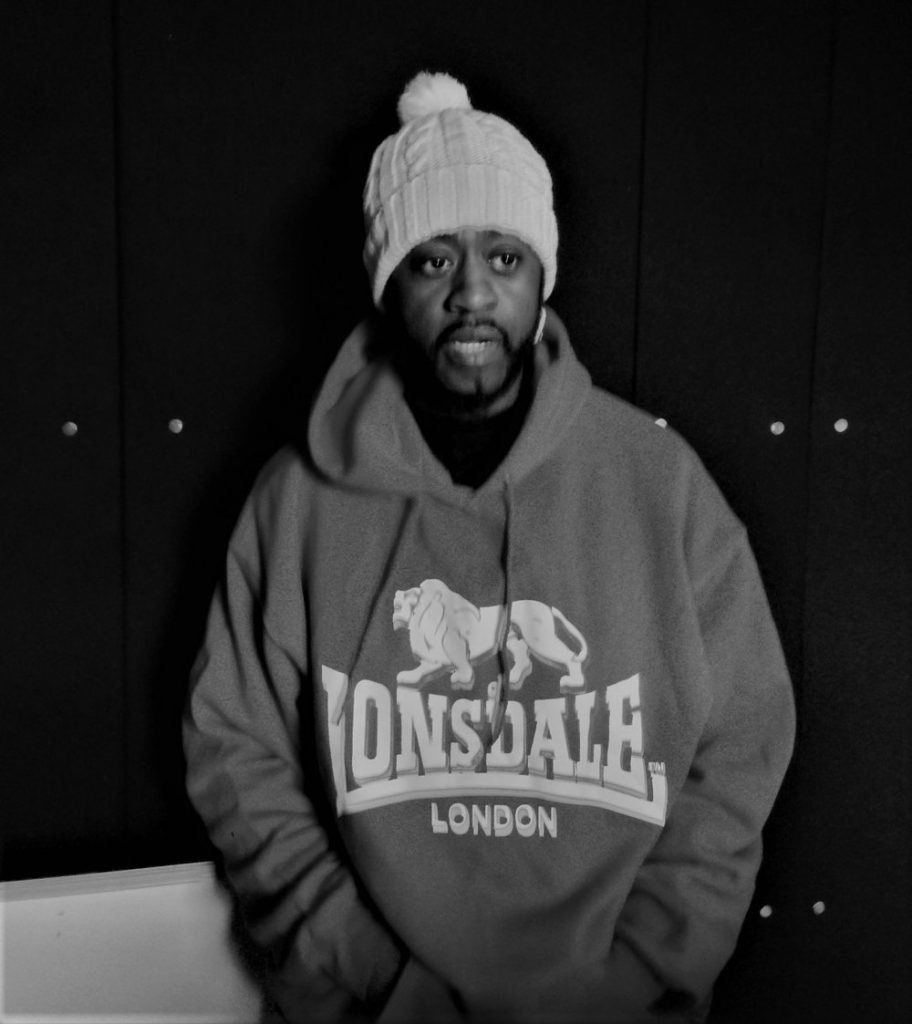 Another highlight would be, many years ago, I met a young man called Mark Ronson in America, and we kept a good relationship and when he released an album, he allowed my producer Baby J to remix his track ‘Valerie’ which went to number 1 on MTV.

Artists I have signed such as Kele Le Roc and Phoebe. One winning Mobo Awards and me having the right ears to go to Detroit many times to work with Hip Hop legend J Dilla who many producers revere and equate to as the God beat maker or music producer.

Wow. What a career. It was clear to see that Thad had the experience, drive and ear for talent which made him so respected. but what one thing did he wish he knew about the music industry when he was younger? “I had no idea, prior to me coming into the music game that the country I live in, didn’t really embrace urban music. What I saw on a street level as a DJ, working in a record shop playing predominately black music to a night time audience of colour, I could never understand why. I realised that the lack of transmission information wise was that the upper echelons of the music industry were not fans of the music, they didn’t listen or engage with the music itself. Urban music was relevant because there were huge Urban acts in America that had broken records and the UK was told to also push that element over here.”

The truth was so telling. The urban industry is something Thad holds dear to his heart and its clear to see why, having such an impact as he did in its emerging years. Which brought me to the end of our conversation and left me wondering, what advice would Thad give to an aspiring A&R? Apply for internships at major and independent record companies. Usually, internships are unpaid but at the end of the day, you must be in it to win it! If you’re fortunate, they might pay you but if you really want to get a job in a corporate environment, you need to be noticed by the people inside that organisation. The only other solution is for you to make noise independently so that A&R’s at record companies recognise you and want to work with you and your artists.

Well there you have it, from one of the most experienced A&R’s in Music.