Aaah what a positive run we got poppin out here for UK rap..

Tuesday May 9th in UK is the prestigious award music ceremony of the year. 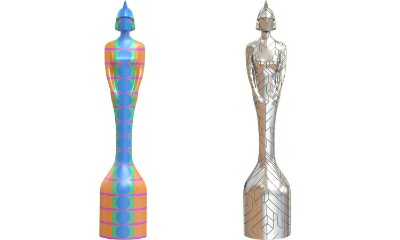 The UK Brit Awards, it has a similar prestige to the much celebrated Grammy Awards across the pond.

Staring in 1977 and going annually from 1982 it is the single most important event of the calendric UK music year.

It’s a significant recognition awarded for excellence in music.. combinating in a groovy prize and kindly acceptance speech.

It’s now May and we’ve had top ten UK Chart success with :-

I was keen and eager to see how the domestic rap culture would be represented in this year’s ceremony.

Last year had the world recognising that 3 of the most watched YouTube UK music videos in 2020 were from the UK rap culture..

Dutchavelli’s ‘Only If You Knew’

Perhaps one of the most prestigious prizes of the evening has to be Male Solo Artist.

I am a great fan and supporter as he is a profound story teller, with emotion, witicism and great punchlines, in his absence the award was accepted by Sony Music A&R and Capital Xtra’s DJ Semtex.. 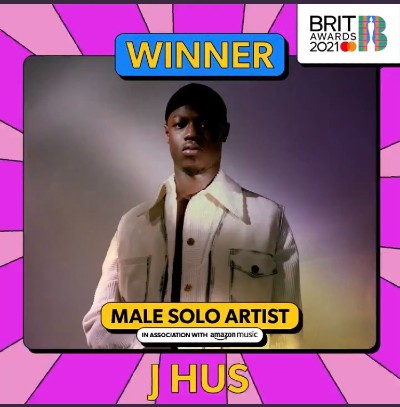 The whole UK rap fraternity was represented in some capacity with performances, nominations, speeches etc from :-

so refreshing to witness the UK rap industry be recognised for social influences and international recognition. 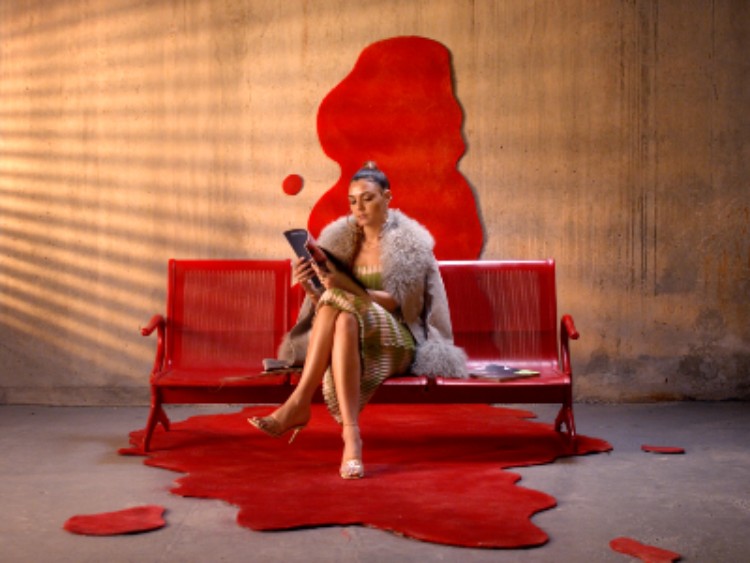