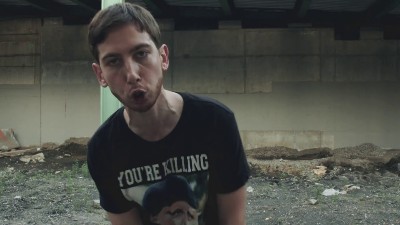 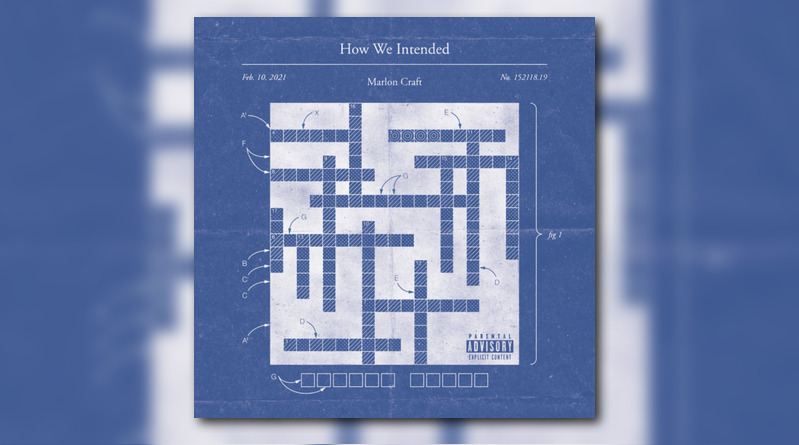 We still only kinda fresh into 2021, six weeks ain’t that deep !

New presidential inaugartions and invasions of the White House take a back seat to this worldwide disease ‘Covid 19’, which seems to be awkwardly re-inventing itself frequently.  It’s with excitement and anticipation that I welcomed the arrival of New York MC Marlon Craft’s new album.. ‘How We Intended’ !!!

His pengame and rap delivery has captivated me with such social and political awareness and commentary over the years. His previous songs ‘Shithole’ and ‘Gang Shit’ had me intrigued and hence received much DJ support.

The project arrived on Feb 10th and its been on repeat.. !!

Donald Trump the former president of the United States has been globally chastised for inciting the riots. With references to inequality between the races and white America not wanting to embrace equality and this Corona virus influencing election results… ‘State Of The Union’ acted as a powerful introduction to the new project..

“Fuck a popular lie, I’d rather be a truthful secret”

“You can’t fake lighting but you can plan thunder”

“Truth is if not for COVID, Trump would’ve won re-election in a landslide” 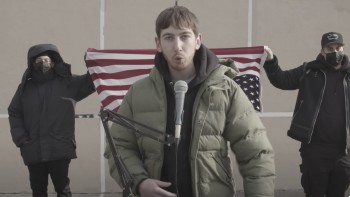 Marlon making a song and video wherein him and his buddies embody the demeanour of pensionable old men and interacting with the youth of today, is not too far removed from the different generational views of yesterday and now.

watch Marlon Craft – ‘Get Off My Yard’ 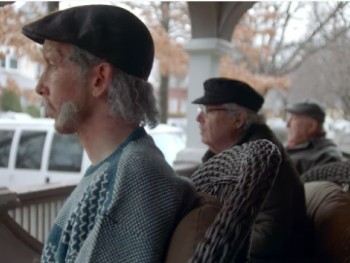 Marlon’s writings are from an objective and humble point of view and making conversational the advantages of white America compared to other minority groups. He’s encouraging dialogue and emphatically wants and hopes that we all just get along.

Grateful, Tell Me Today, Loyal, The Working Man are just some of the songs I’ve had on repeat !