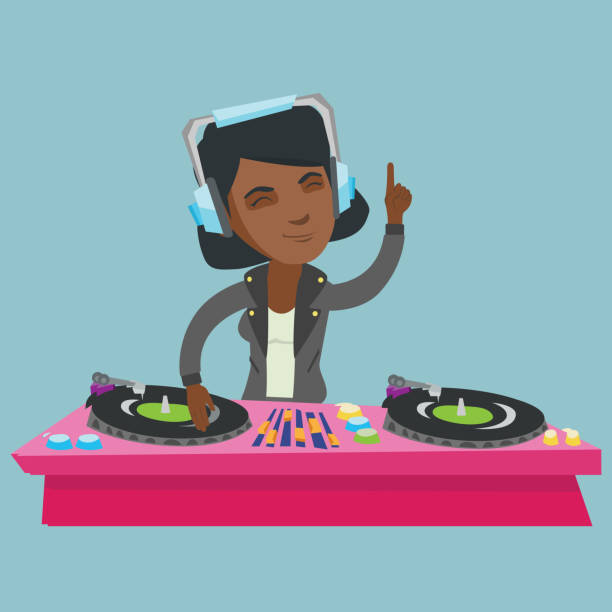 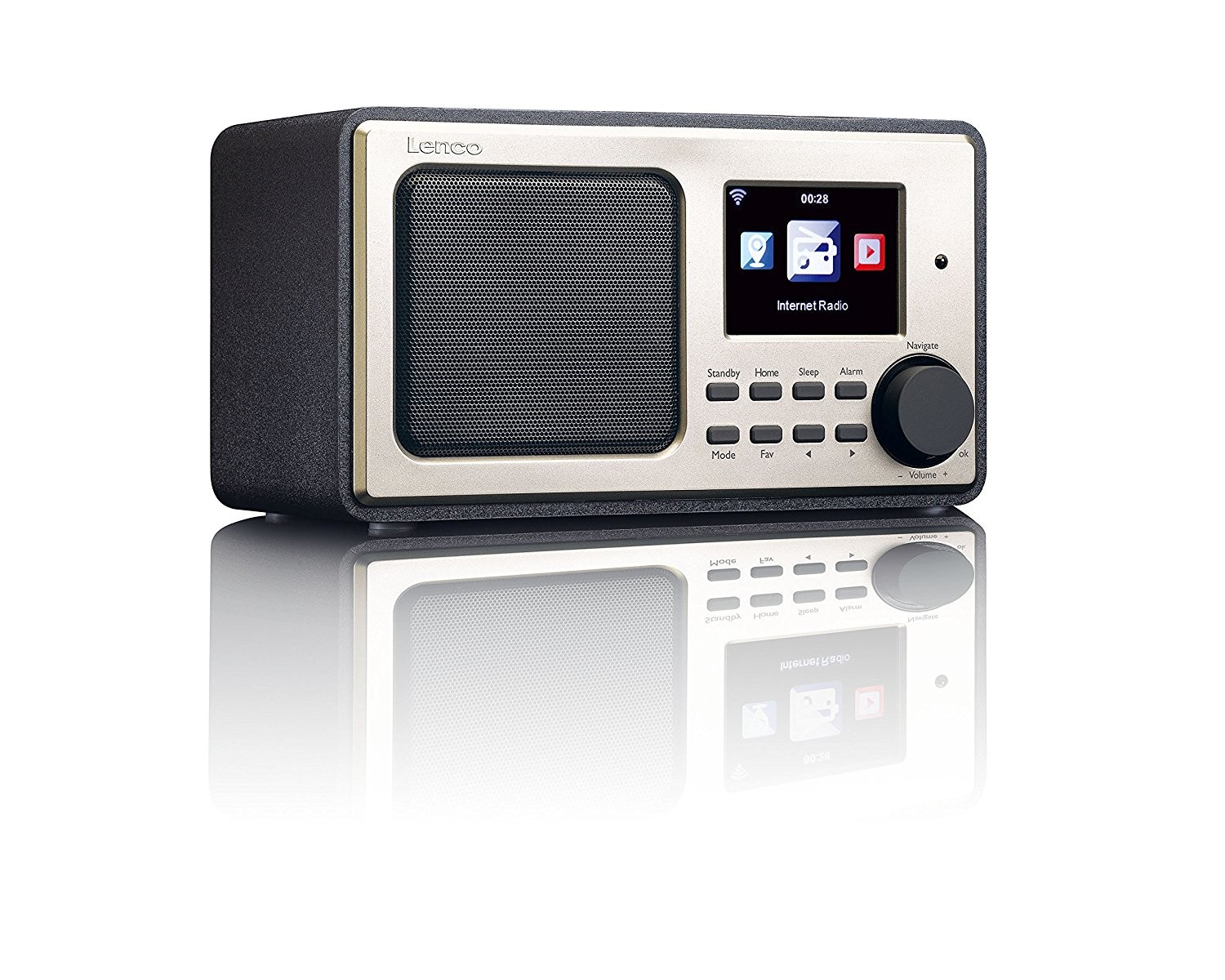 It’s a completely different look as to what IS pop radio in the last 5/6 years… (haha) !!

My lane has always been to represent what is popular black music culture, be it as a DJ, artist manager or working in the record labels as A&R.

The last couple years has definitely  seen a truer reflection of what is popular youth culture, the influx of certificated UK pop rap a decade ago was welcome just for the acknowledgement and recognition of the UK rap scene !

It was also the birth of all the UK black music social media reportees..  a decade later these video blog sites and DJ’s really embracing the digital world has been pivotal for domestic rap music success. The last few years of UK rap embracing (Hip Hop / Grime / Trap / Drill / Reggae and Afro Beats) is an honest and popular storyboard for what is happening with UK black music.

Digital distributors and labels facilitating purchasing of music via the net unto your listening device was a game changer for the very underground domestic rap scene, it accelerated even more when just ‘streaming’ a song was being recognised as chart eligible. This has been represented by the now more reflective, hard hitting, truer renditions of working class, council housed, ethnically diverse music allowed to be heard by a national youth demographic and charting 😊

Broadcast platforms in step with music and culture changes, have sought to have radio DJ’s reporting the musical passion of this new UK rap fan base. National and regional broadcasters have introduced much more daytime and specialist exposure to their audiences. From the Capital, BBC, Apple, Kiss, Radar networks to numerous regional community stations all now have more affinity with domestic rap.  It has led to even mixtapes being available on digital platforms and with a handful of accompanying music videos on popular UK Rap video channels, achieving top 5 success in the Official UK charts.

These popular broadcasters have also seen fit to introduce many more females reporting the black music culture (rap/reggae/r&b/afrobeats) to an appreciative audience. Let’s be honest, most teenagers have a smart phone / tablet / laptop and the genres of music available for them to listen to has been way more reflective and UK rap has definitely been embraced.  Broadcasters have seen the power of DJ’s (specialist/daytime), this has influenced playlists and with more chart success influenced more broadcasters to change their playlists and create more shows to reflect the music genre.

I salute and celebrate the DJ and the broadcaster’s acting accordingly in these digital times, some major national radio stations have even brought back past DJ’s and reinstated them with new shows. Prior to the dreaded Covid 19, rappers were visible at the biggest, most prestigious UK music festivals and winning prestigious UK music awards like The Brits, Ivor Novello’s etc. The DJ merry go round is an intriguing dance of musical chairs but the last half decade, coupled with the large Rap video channels being treated as the digital DJ’s of the black music scene, it’s certainly made the culture way more available and accessible to a much larger demographic of UK music fans !! 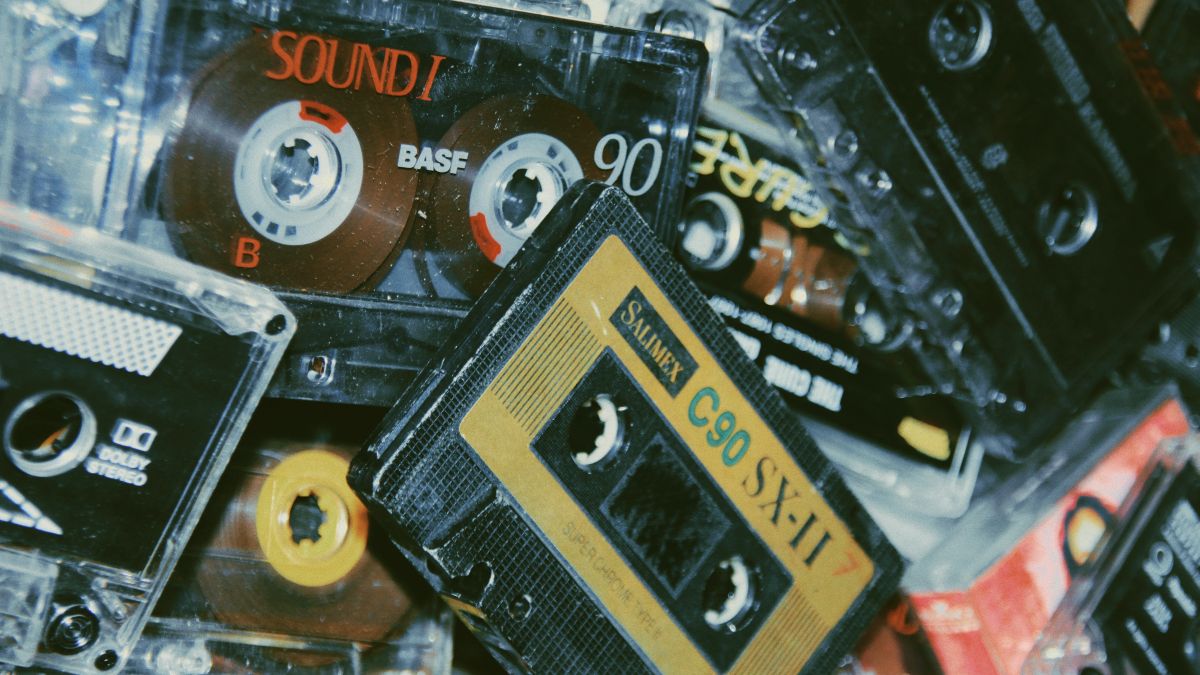