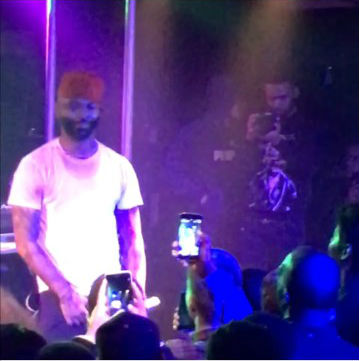 So it’s early evening in the leafy n happening surroundings of Camden town and it’s the New Jersey native, Joe Budden‘s show at the infamous Dingwalls nightclub. A legendary venue that has hosted residencies for Giles Peterson (Jazz) and UK’s very own Tim Westwood (Hip Hop,). Fresh from doing my weekly two hour Itch FM show I go to meet the ‘event team’ for soundcheck.

The obligatory local caribbean cuisine set me up with sufficient energy to hit Dingwalls early enough to catch the vibe and supporting acts (well basically i only caught rapper JMC) who performed ‘Snapchat The Whole Night’ to an appreciative crowd.

Couple minutes later Budden’s DJ opens up with grime MC Solo 45 ‘Feed Em To The Lions’ festival anthem.. then we hear Joe’s voice and he appears centre stage. The venue erupts and a couple hundred die hard fans surge to the front of the stage; cellphone cameras at the ready.

A thoroughly vibrant nite that was packed with emotion with a more than excited crowd spiting every bar and verse with Joe; his performance is as passionate as LIT as his pen game.n Many thanks to the promoters Vault LIVE for the event. 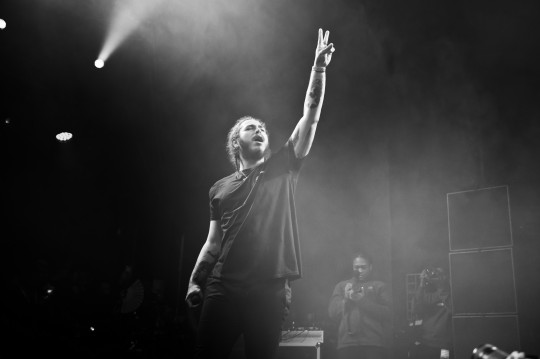